Thanks to the wise and continuous guidance of The Honorary President and Chairman of the Honorary Board: His Highness Sheikh Hamdan bin Zayed Al Nahyan, and the Vice Chairman of the Honorary Authority and the Club President: His Highness Sheikh Mansour bin Zayed Al Nahyan, and with squad formed of a very talented national players, like Ali Mabkhout, Ali Khesaif, and Khalfan Mubarak, and well known foreign players like Thulani Serero and Milos Kosanovic, all managed by the ambitious Dutch manager Marcel Keizer, Al Jazira First football team will fight again this season to maintain its position on the top of the UAE Arabian Gulf League this season, and they will also fight in the cup competitions and for all the available trophies in the upcoming season, to keep Al Jazira Club name always amongst the elite of the football clubs all across the world. 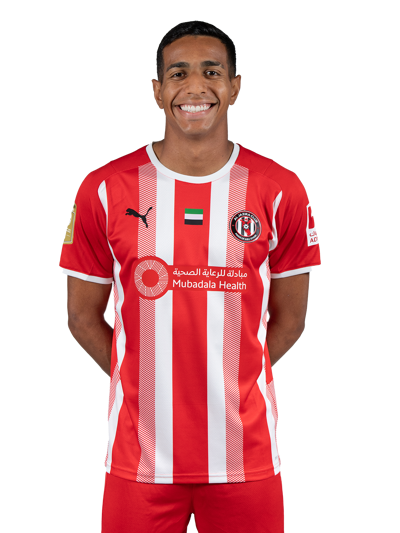 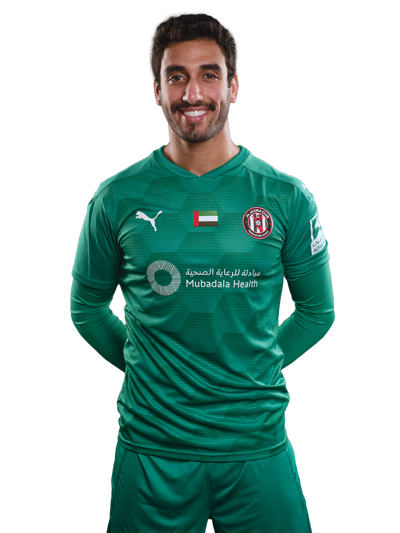 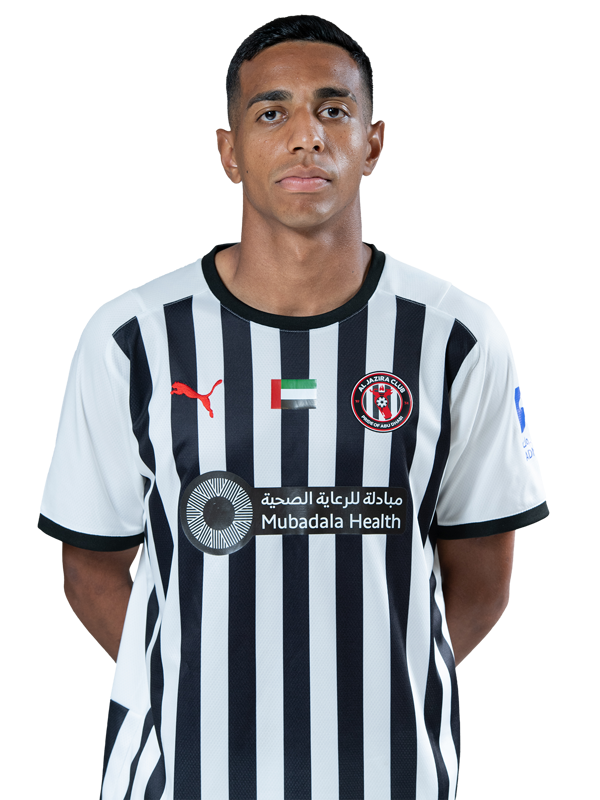